The Environmental Management Plan (EMP) is a living document that outlines current environmental issues and land management goals for Malahat Nation to protect and manage our precious environmental and cultural resources while supporting sustainable growth and economic development. By recognizing our sacred relationship with the land and its resources, and involving the community in the planning process, we can ensure that our policies reflect the growth and priorities of our Nation into the future. With various engagement opportunities such as surveys and community events, and funding to create employment opportunities for members, we invite all members of Malahat Nation to get involved and be a part of this exciting journey towards a sustainable future.

‘Uy’ skweyul!
This survey of Malahat First Nation members is to find out how well the Nation’s communications are working for you.
It will take approximately 10 minutes, depending on how much you’d like to tell us.
Please participate so your Nation can serve you better. Plus – we have prizes! There will be draws for five $100 VISA gift cards.

Proper engagement is the first priority of the new economic development team. We will plan an Open House as soon as it is safe to do so with the current pandemic. At that time, we will prepare visuals and detailed project information for all members to review, and provide a space for members to provide input into future plans. In the meantime, we will update members often online, through newsletter updates, and through ongoing meetings with the Community Advisory Committee as health advisories permit.

People are very interested in doing business with Malahat. This puts the community in a strong position because you’re able to select only those partners that align with your vision and values. The biggest priority today is development of the Malahat Business Innovation Park. Although many other opportunities arise each month, the focus in 2022 will be to plan and complete the park, and determine the likelihood of success for future projects, such as the Malahat Film Studio, for example.

We have secured our first anchor tenant for the business park, Alexzi Building Solutions, alexzi.com. Alexzi is the Vancouver Island-based manufacturer of NEXII sustainable building panels, and is expected to be a major player in the construction materials sector in response to Vancouver Island’s exponential growth. Alexzi is planning to develop a large-scale manufacturing facility including offices and a showroom, and will offer dozens of high-paying “white glove” manufacturing jobs and business administration jobs to Malahat members interested in getting into the industry. NEXII panels are currently being used for the development of the Courtyard by Marriott Hotel in Nanaimo, a project led by Petroglyph Development, the economic development arm of the Snuneymuxw First Nation.

Three additional tenants are currently in negotiations for space at the business park, and we will share news once contracts are finalized. The business park will be a beautiful mix of green space and offices/warehouses, with some retail and food services to support the community. The vision is to create a balanced work community that highlights the beauty and culture of Malahat, while providing a diverse mix of new education and job/career opportunities to members.

We expect the break ground on the construction of the first development as soon as spring 2022, and are currently seeking Malahat artists interested in taking part in the design/décor of the project.

We have completed internal feasibility and will soon complete an independent, in-depth study to confirm the strategy for this potential project.

Malahat has secured Nico Dekker as a formal partner on the project. Nico has been a successful developer of world-renowned film studios in the past, and has a particular interest in pursuing business which also supports Indigenous Reconciliation.

We look forward to connecting more with members to discuss this exciting project. We expect to have more clarity on this by summer 2022.

Economic Development is the creation of wealth that allows the Nation to support its members. This is created through economic development activities – starting and operating successful, profitable businesses. The more revenue a business earns, the more wealth the Nation will have, and the revenue earned will go into further economic activity, as well as it will support members with housing, healthcare, employment, education, or any other needs they have. Economic Development, done well, is a strong financial engine for Nations, can fund all resources needed for a thriving community.

Some communities decide to choose businesses they want in their community rather than businesses that support the vision of economic development for their community. And what we personally prefer isn’t always the best business decision. For a simple example of this, let’s look at two major coffee competitors: Tim Hortons and Starbucks, and suppose they both want to set up a store on Malahat lands.

Step 1: Ignore which coffee you personally prefer the taste of.

Step 2: Review the business information (below).

Tim Hortons is one of the most popular coffee chains in Canada, particularly on the east coast. In the past five years the brand has changed coffee suppliers three times, and in 2019 addressed its struggle with its own brand identity – they were losing customers and didn’t know why. The company operates on a franchise model, which means that individual franchisees pay fees to use the brand and operate them independently. This structure creates minor differences between sites, such as different menu items, or different employment and management styles. When partnering with a First Nation, Tim Hortons does not pay rent, instead they pay a percentage of net earnings (the revenue leftover after Tim Hortons pays all of its employees and bills). If the store is shut down for any reason and/or does not perform well, the Nation will not be paid or be paid little for the business. As an example, there is Tim Hortons in the mid-island region on First Nations land that through COVID-19, earned $0 for the Nation for over six months.

For the past five years Tim Hortons has been the defendant in numerous lawsuits by its franchisees regarding misuse of funds, unfair treatment, and breach of various contracts. This is a concern when exploring a franchise.

Pros: Potential high revenue if store performs well; Nation could own the franchise

Starbucks is also one of the most popular coffee chains in Canada, particularly on the west coast. However, Starbucks does not offer a franchise partnership model, instead they own all their stores corporately. This allows Starbucks to be consistent and in control of its menu and operations. Because Starbucks stores are unique and require custom development such as including a drive through and a specific café set-up, Starbucks pays a higher-than-average lease rate to the landowner through a long-term lease agreement. The land lease paid each month is guaranteed and the amount does not fluctuate, because it is paid regardless of how Starbucks performs month to month.

In the past five years Starbucks has also been sued, however for customers getting the wrong drink or a drink that was too hot, for not paying managers in Ontario overtime wages in 2014, and for the vanilla syrup label not disclosing it was not natural but rather artificial flavour. None of these claims directly risk the lease agreement partnership we are considering.

Based on this, which one would you choose as the best business for Malahat?

If you want to know which one I would recommend, please feel free to reach out! 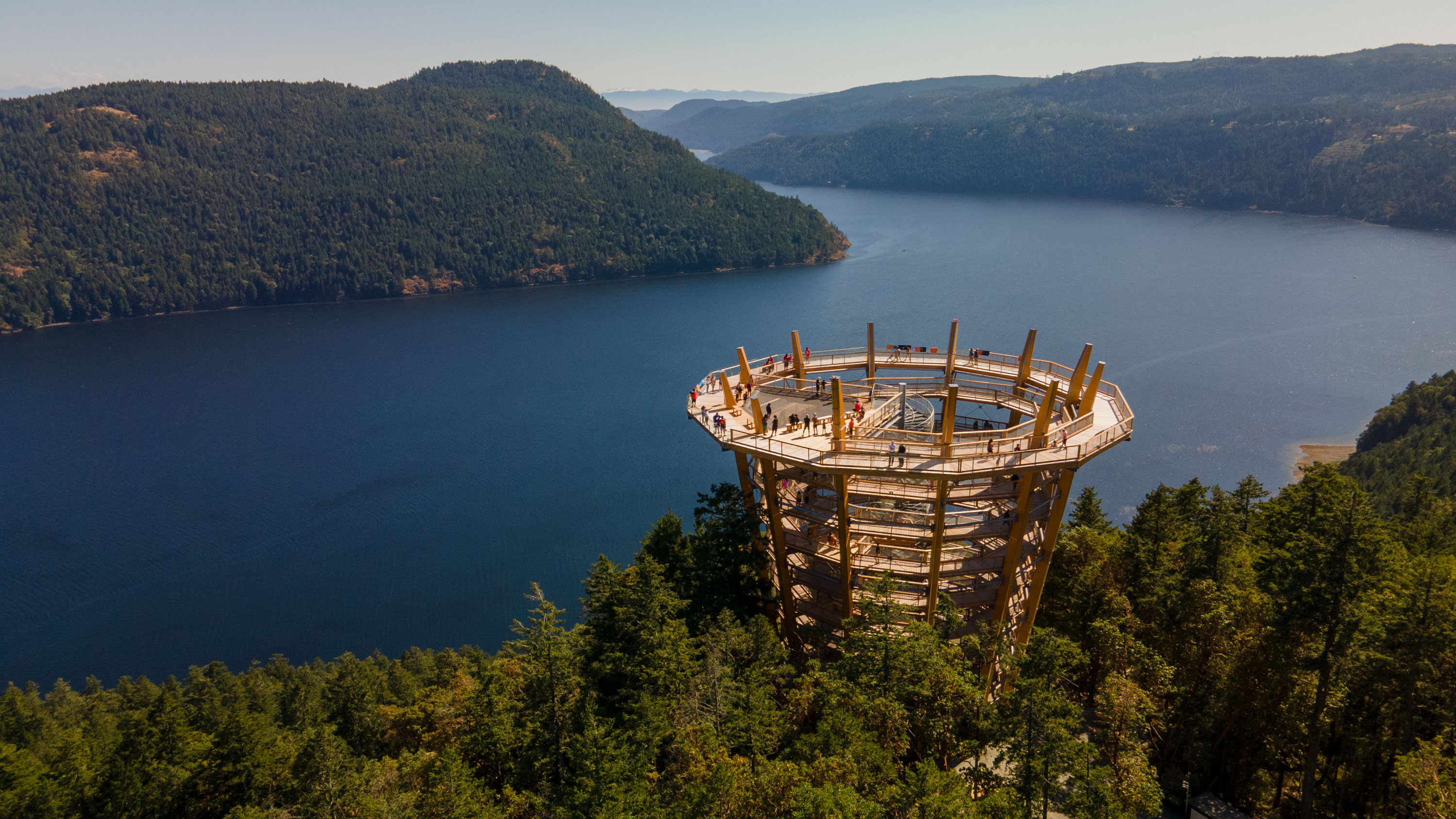